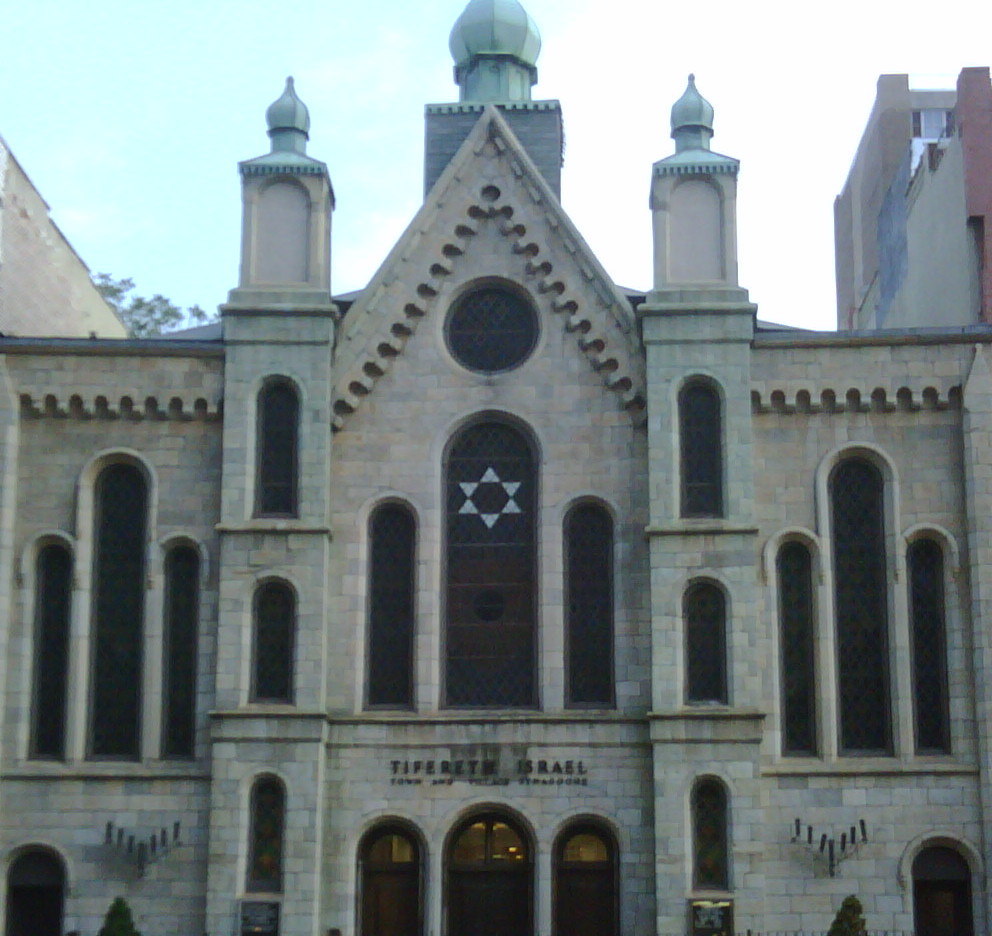 Nearly one hundred potential landmarks are protected after the Landmarks Preservation Commission withdrew its proposal to remove these buildings from its calendar for consideration. The vote planned for this week would have unilaterally “de-calendared” buildings in all five boroughs, leaving them open to alteration or demolition without review.

In the East Village, 138 Second Avenue is among the buildings that could have lost this crucial protective status. This 19th-century federal-style home was declared worthy of consideration in 2009. Without a vote in October, the neighborhood’s newest designated landmark Tifereth Israel would have also been removed from LPC’s calendar for consideration. The community achieved a swift victory in part because the building, calendared in 1966, was immediately eligible for a hearing and designation.

Former commissioners found the buildings on the list worthy of LPC’s consideration. If de-calendared, each building would need to be calendared again – a required step in the landmarks process – before coming before today’s commission for designation.

The LPC also drew criticism for failing to schedule public review of the controversial plan. We are grateful to be a part of a preservation community that created the awareness that successfully ended the proposal. We urge the LPC to dedicate its resources to hearing these structures individually for designation.