Four years in the making, Richard Ocejo’s Upscaling Downtown: From Bowery Saloons to Cocktail Bars in New York City surveys the social and economic impact of bar proliferation on the Lower East Side’s traditionally diverse neighborhoods. Representing groups examined in the book, panelists will discuss what is easily one of this community’s most hot button issues. Q&A will follow. 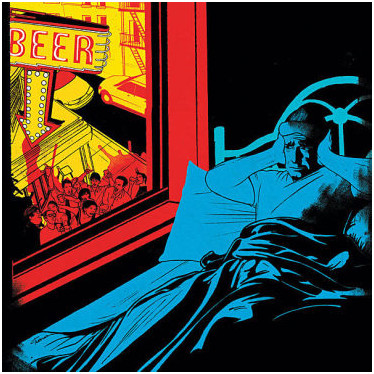 About the book: The product of four years of fieldwork in the East Village and on the Lower East Side, Upscaling Downtown: From Bowery Saloons to Cocktail Bars in New York City uses nightlife as a window into understanding urban development and explores what community institutions, such as neighborhood bars, gain or lose amid gentrification. Ocejo considers why residents continue unsuccessfully to protest the arrival of new bars, how new bar owners produce a nightlife culture that attracts visitors rather than locals, and how government actors – including elected officials and the police – regulate and encourage nightlife culture. By focusing on commercial newcomers and the residents who protest local changes, Ocejo illustrates the contested and dynamic process of neighborhood growth.

FREE and open to the public!